1993 moved to the Guest Hospital 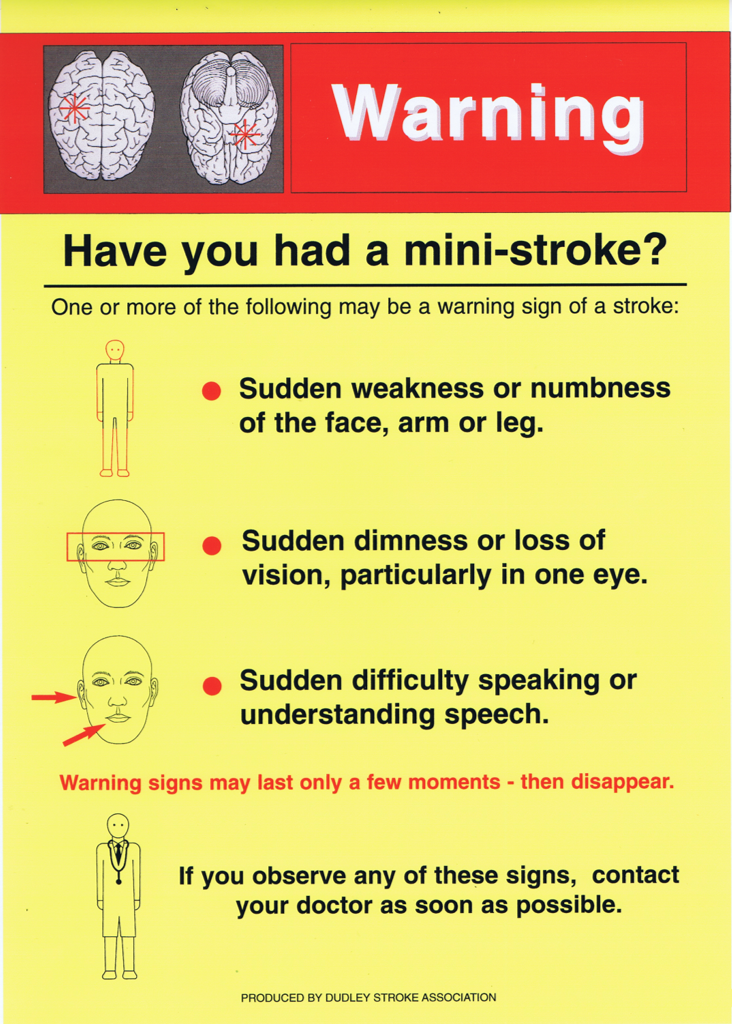 2003 became a company limited by guarantee and a registered charity

September 2005 The Guest Hospital was closing we decided to move into our own office in Penentt House, Pensnett Trading Estate Kingswinford initially staffed by volunteers

January 2007 officially opened our office and launched our website 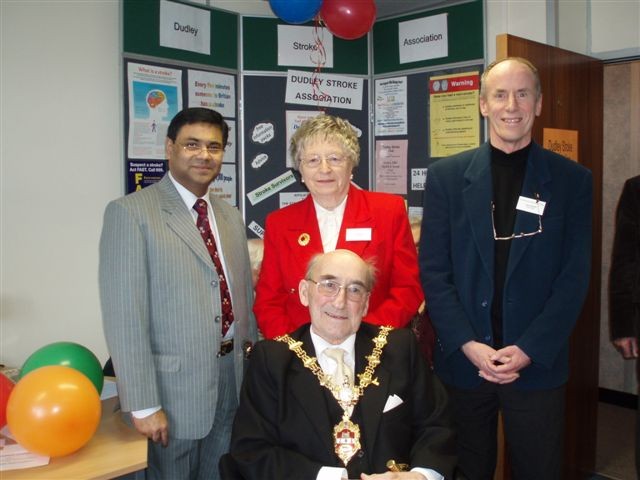 June 2008 celebrated 21 years with a other balloon launch, once again the winning balloon crossed the channel 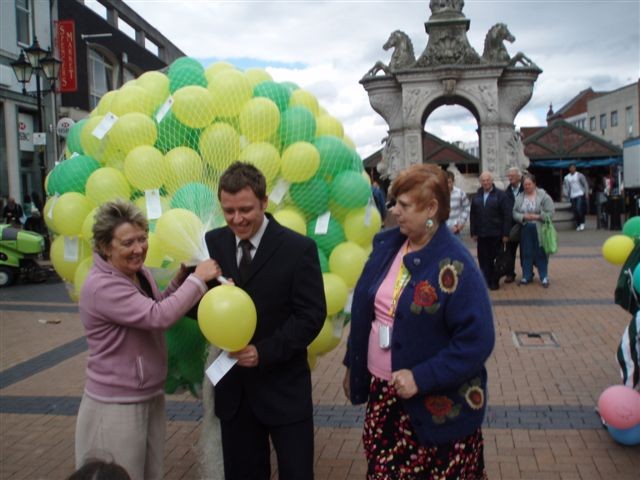 All monies donated are used for the benefit of people who have suffered a stroke and their families, and help towards the running costs of the groups e.g. Family and Carer Support, TALKBACK Communication Support Group.

£30 pays for the room hire for a group meeting

By continuing to browse, or by clicking 'Accept', you agree to the storing of cookies on your device to enhance your browsing experience and for analytical purposes. To learn more about how we use cookies, view our cookie policy.